Should the 2021 Olympics Happen at All? 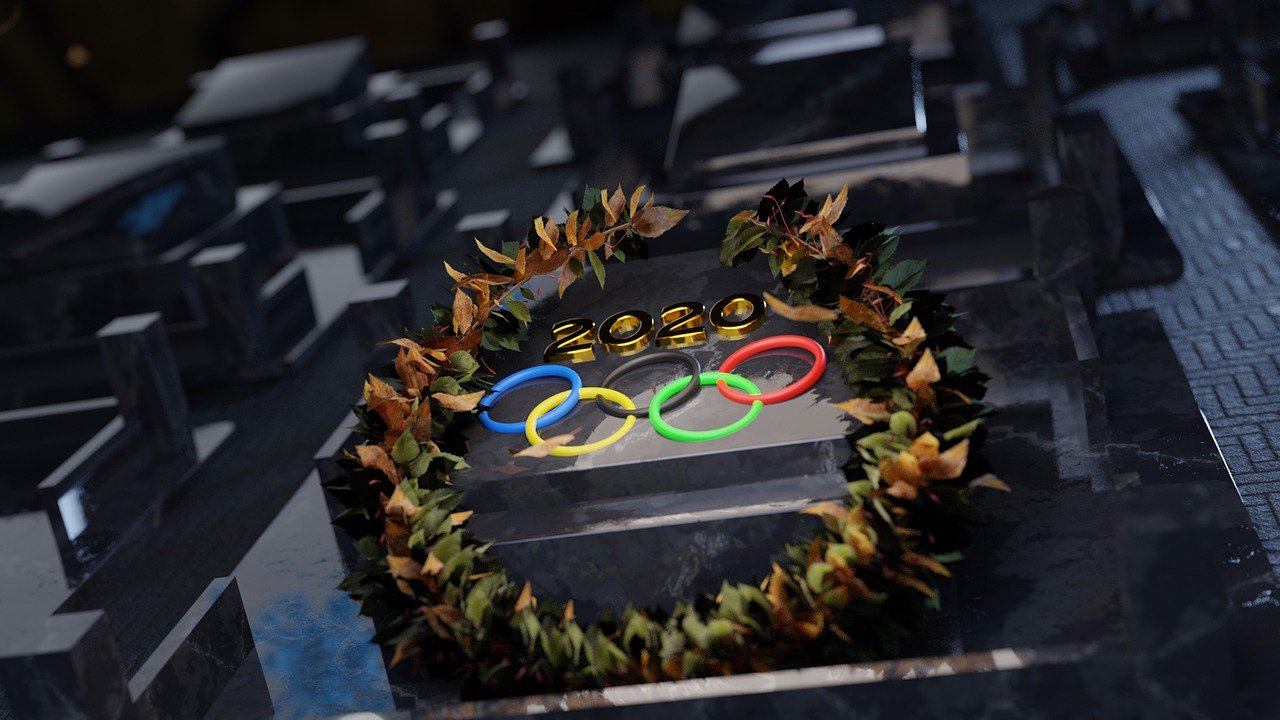 Sporting events have been in the news for the last year and a half, for various reasons. Sports are always interesting, but on the other hand, when a global pandemic is rocking the world and in all the wrong ways, sporting events are problematic, at least. When athletes are required to travel, especially in individual sports like tennis, they tend to be in quarantine for a while, and then enter a bubble system, which is tragic for both the athletes and the sport itself.

When you have to organize something as large and as complex with many sports and disciplines such as the Olympic Games, the question that comes to mind is whether it should even take place? While some people don’t want the Olympic Games to be held during the pandemic, the majority is vouching for the Games to happen. In their preparation for the Olympics (after a missed year), some people are interested in How to Read Betting Odds, as they like enjoying the sports games in such a way.

The Olympics – A History of Tradition and Sports

The Olympics are something sacred to the world of sports, particularly if you take a look at the history of sports. It dates back to Ancient Greece and it is tied to sports as closely as it could be. Not having the Olympics has happened a few times in history, most notably during World War II.

Other than that, nothing short of a global pandemic stopped the Olympic Games, and even that is only a minor hurdle, one that will last a single year, as the Olympics are set to take place in 2021.

Is It Possible to Hold This Kind of Event?

The government of Japan thinks so, as do others, since they approve of their athletes competing at the Olympics. The system Japan has planned includes bio-security and isolation protocols for athletes, social distancing and everything which should keep them safe.

There is a lot of money invested in the Olympics. The delay itself cost Japan almost 5 billion dollars and the cancellation of the Olympics would cost 41 billion USD. In other words, not holding the event would cost Japan much more than holding it would, particularly after all the preparations had been made.

The Olympics Are Needed – People Dedicate Their Lives to It

For some athletes, the Olympics are the most important event in their existence. They train for the next Olympics and they wait four years to compete at an event. They base their plans on attending the Olympics and with that, organize their daily lives.

Not holding the Olympics would do a disservice to both the country of Japan and all the athletes who planned on competing, particularly the younger ones who are to compete in their inaugural Olympics.

But The Pandemic? – It Can Be Handled

There have been plenty of sports events over the course of 2020 and 2021 to prove that the Olympics can also be held without any consequences. From football to basketball to tennis events, everybody has been holding them, to the point where sports are almost back to normal. Looking at 2021 Wimbledon, the Centre Court is completely full when it comes to the larger matches.

With how all the other events are being held, the 2021 Olympic Games, or rather the 2020 Olympics, delayed to 2021, should be held. Most athletes depend on this and with that in mind, we are looking forward to amazing sports.