How Difficult is Athletics Compared to Other Sports 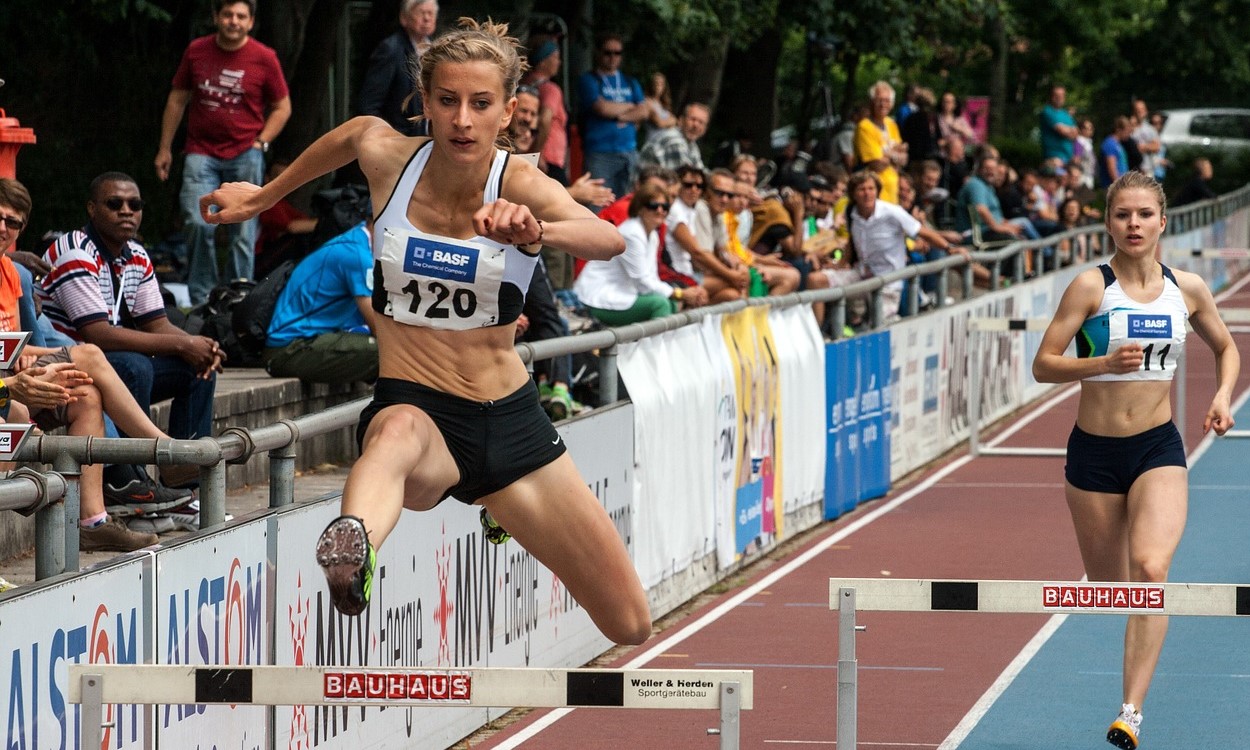 Some sports are very difficult by default. Boxing is difficult due to the nature of the sport, as well as rugby. These sports are quite dangerous by default and they require lots of preparation, physical and mental, because one must be ready for bodily harm.

On the other hand, sports like football, which still have contact, are also difficult, requiring lots of coordination as well as endurance and striking and tackling skills. How does athletics fit into the sports, difficulty wise? Here is a brief look at athletics and its difficulty compared to other sports.

Athletics Could Be Difficult – It Depends

While some sports are inherently difficult, because they require more than just physical fitness, athletics can also be one of those sports. If you are running, whether sprints or 10K races, you still need the right technique. Running disciplines in athletics require the right technique and a combination of decision-making and fitness, particularly in longer races.

Whether you run as an amateur or professional can also have an impact as to how difficult your challenge might be. An average high jump might not be a challenge, but getting anywhere near a world record is surely going to be one, particularly for a shorter athlete.

Athletics Can Be Tough – Throws and Vaults

Pole vaulting requires some of the most refined techniques in order to be done properly. With that in mind, failing a pole vault can lead to injury, and a serious one if one misses the mat. Pole vaulting is one of the more difficult athletic disciplines.

Throwing disciplines can also be troublesome, due to the nature and technique they require. It is easy to get injured if one throws improperly, sometimes due to bad technique and at other times, due to how the objects can bounce back. The uninitiated athlete may make a mistake which can lead to an injury.

Athletics, compared to other sports, can be anything from easy to really difficult, depending on how much you want it to be, and how far you progress.

How Long Jumpers and High Jumpers Prepare for Competitions

Top 5 Runners of the Decade – The Decade’s Best Runners