What is Pole Vaulting? – The Rules 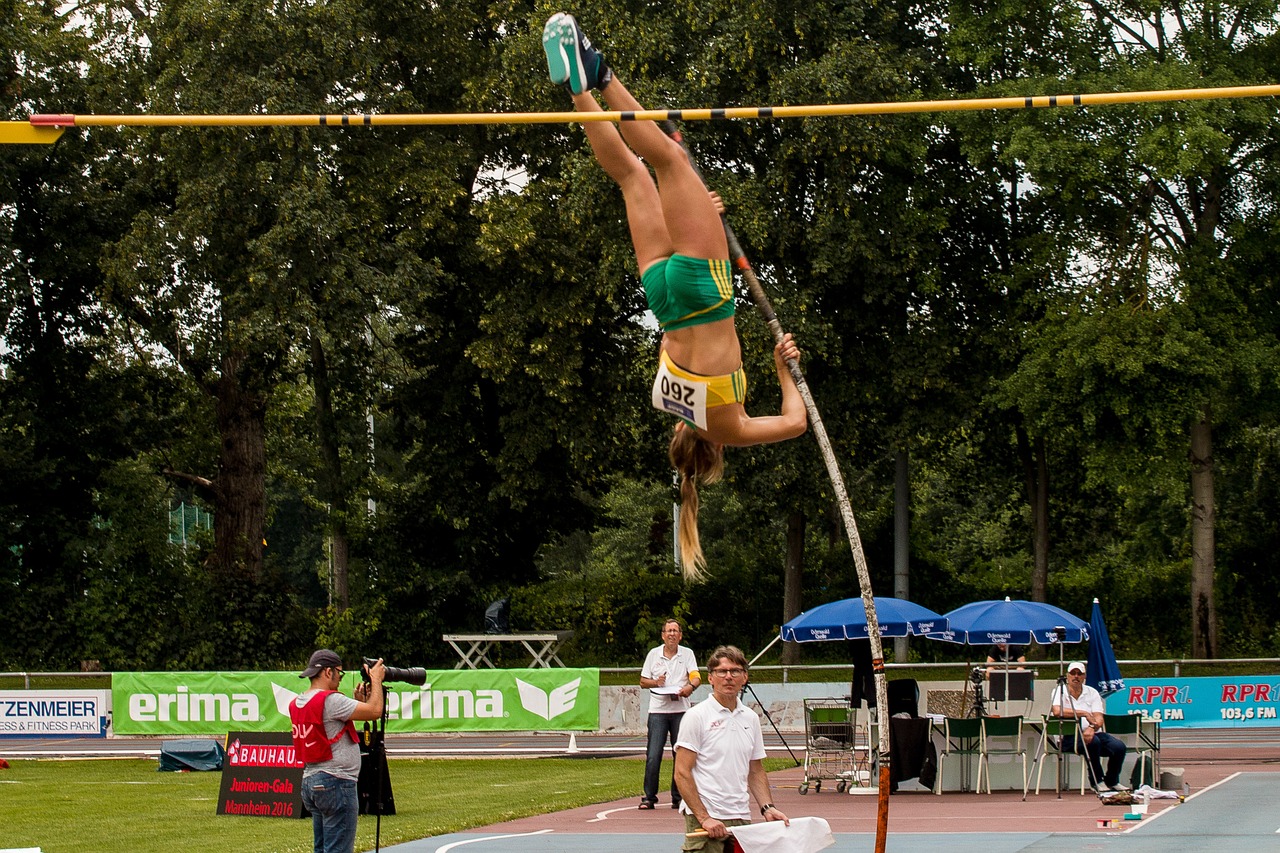 Some sports are more different than others. Cricket is one of those sports which people seem to either cherish or on the other hand, know nothing about. Pole vaulting is also one of those sports. Pole vaulting is an Olympic Sport and as such, it has its own set of rules, which at first sight seem obvious but as it is with most sports, not all spectators know the rules.

Following are the rules of pole vaulting, as well as everything you should know about the sport and how it is handled.

Each Athlete Must State Their Desire Height

One of the first rules of pole vaulting is height. Each athlete can say which height they want to attempt to clear. This is then recorded. But the height is just one of the recorded things. Each athlete’s weight is also recorded and it is entered after their name. Both of these stats play a role in pole vaulting.

3 Attempts for Each Height

Moving Sooner Rather than Later

If an athlete desires so, they can pass their height, meaning that they get two more attempts at the next height, or one more if they had done two jumps prior to passing. You can only pass a height if you have failed a jump. You automatically pass to a different height if you clear on any of the 3 attempts, but this way, athletes can go higher even if they fail once or twice. With that in mind, they get either one or two more tries at the next height. This happens rarely, because one is encouraged to take all 3 attempts at a single height.

A jump-off is called when there are tied athletes. All athletes get a single attempt to clear the bar at their last recorded height, meaning the height at which they were tied. If all the athletes clear, the bar is raised by a very small increment and it is also lowered in case all athletes fail to clear the bar.

The winner is the athlete who clears the bar while the rest fail to clear it.

When there is no jump-off, the athlete who cleared their last height, the one that produced the tie, in fewer attempts, wins the tie. This way, there is no need for a jump-off.

Pole vaulting is typically very simple when it comes to fouls. The first and foremost foul is the bar dislodging and falling at any point during the jump or after the athlete clears it. This is the most typical foul one will see in pole vaulting. Failing to cross the crossbar is also a foul. Falling to the mat or touching any part of the ground without crossing the bar is also a foul. There is also a time violation foul, meaning that the athlete must complete their jump in the allotted time, otherwise it will be counted as a failed attempt. Athletes also get two minutes to get to the bar once they are called out.

Pole vaulting is not a simple sport in terms of technique and execution but when it comes to the rules, it is as simple as they can get.

How Long Jumpers and High Jumpers Prepare for Competitions

Top 5 Runners of the Decade – The Decade’s Best Runners